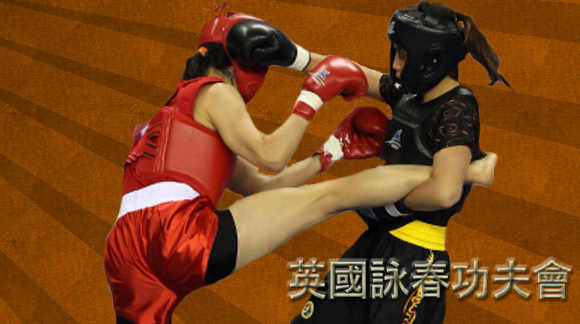 "The More You sweat In Peace, The Less You Bleed In War."

Although we are a Wing Chun school we have a large enough timetable to fit in other types of training. We now offer ‘San Da’ training on Tuesday and Thursday evenings.

San Da os is a mixture of kickboxing and takedowns. There is no continuation to ground fighting in this approach.

San Da is a very popular sporting martial art in China that combines the skills of Kicking, Boxing, and Takedowns. San Da is a hugely entertaining sport and is trained extensively in China’s elite sport institutes.

Their skills compare favourably to the better known Thai Boxers but with far more variation in getting their opponent to the floor.

We also offer a Brazilian Jiu Jitsu class on Friday evenings which is run by BJJ Black Belt Mark Phillips and Sifu Ashley Phillips who has over 15 years of grappling experience.

BJJ made its mark in the 1990’s when Rickson Gracie took on all challengers in gruelling no rules combat. The terms Arm Bar and Naked Rear Choke have since become de rigour in the martial arts. His brother Royce and many other members of the Gracie Family went on to dominate the world of the Ultimate Fighting Championships for a about a decade, inspiring a whole new generation of sports based fighters and superb athletes.