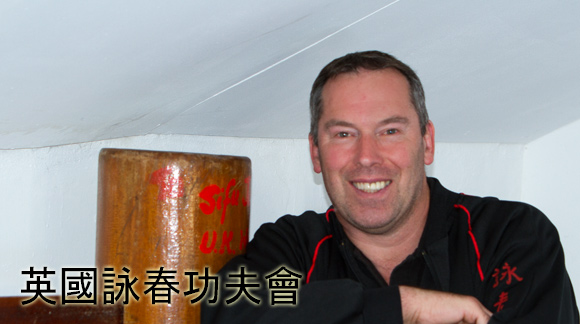 "Our Greatest Glory Is NOT Never To Fall, But To Rise Every Time we Fall."

Experience: Over 45 years in Wing Chun.

BBC Way of the Warrior,

Master James Sinclair began his martial art studies in 1972 when he started a karate style under the guidance of Sensei Alan White.

Sensei White instilled in James Sinclair the martial art spirit that he carries to this day. Even though James later left to train in Wing Chun, he has always held his first teacher in high regard.

The first influences that any person experiences are so important and, through Sensei White’s encouragement and example, James Sinclair has been left with a lasting legacy of Martial Art Spirit.

In the photo to the left James Sinclair is using the EPSOS training system. James is in effect holding his leg up unsupported

Master James Sinclair, went on to train in Wing Chun Kung Fu for a decade in Essex & London.

Showing total one mindedness and dedication and soon became a senior student and even represented his teacher at British Kung Fu Council and Martial Art Commission events.

All of these students had to train hard to build a strong foundation, a part of their training that they still rely on to this day. There were many other notable students who no longer teach. Amongst the most talented were Sifu Kevin Oldman and the late Bobby Beach. 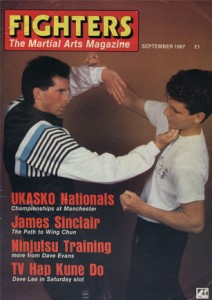 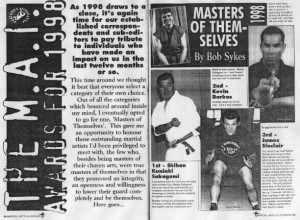 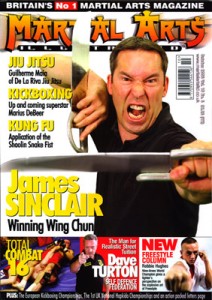 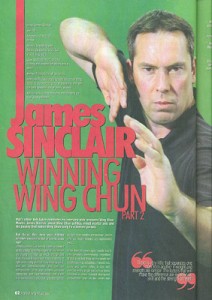 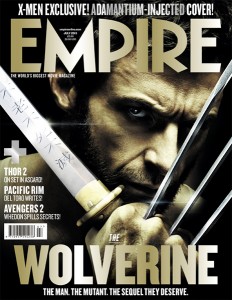 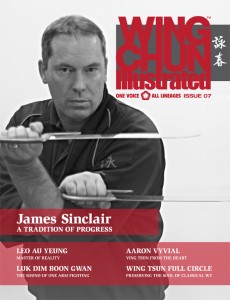