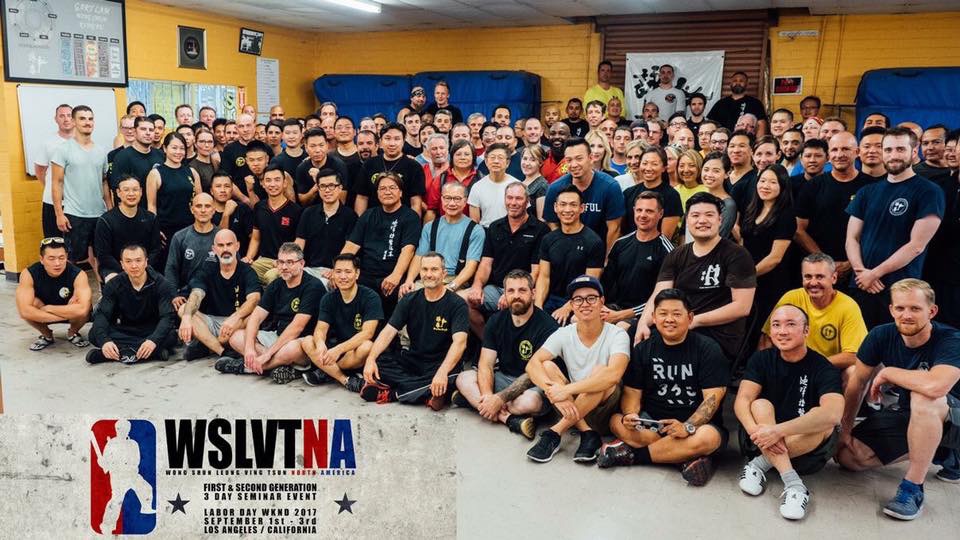 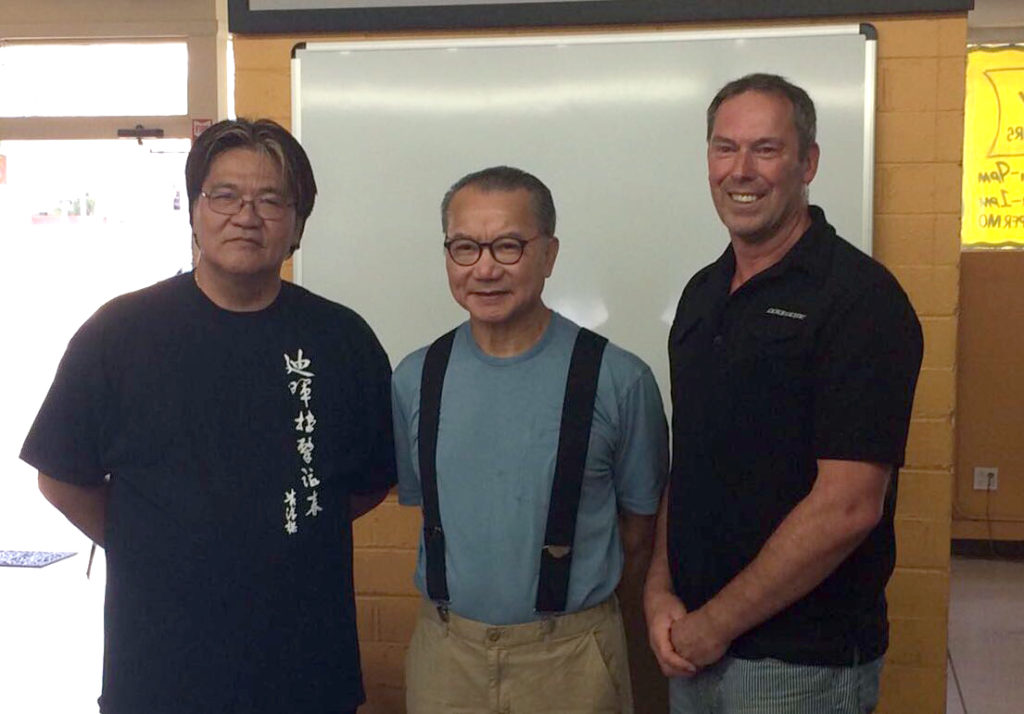 Master James Sinclair, the Founder and Chief Instructor, of the prestigious UK Wing Chun Kung FU Association, has recently returned from a trip to Los Angeles.

In September 2017 Master James Sinclair met up with a number of the leading Wing Chun Kung Fu teachers available.    As a special guest of Grandmaster Wan Kam Leung, James was invited to meet up at the Los Angeles Wing Chun Headquarters of Master Gary Lam in Alhambra California.  James was treated very well and honoured to be given a seat next to Grandmaster Wan in the photo session.  This was a surprise as James was only a guest of the Grandmaster and was expecting such ‘face’ to be given.

It was a great pleasur 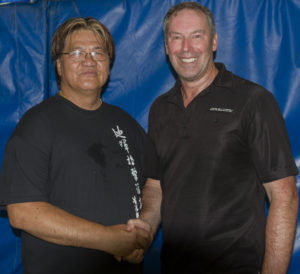 e for James to meet Garandmaster Wan’s family and spend some time with his long term friend of approaching 12 years.

Special thanks also have to go out to Master Gary Lam for opening the doors to James and allowing him to be present at what was a very exclusive series of seminars held by the Masters of the Wong Shun Leung lineage.

James and his son enjoyed an extended lunch with the Grandmaster and William Kwok of the Gotham Wing Chun School in New York.

During James’ time in California he also visited respected Wing Chun Master Robert Chu, who remain one of the greatest authorities on the history of the Art.  He has traced by genuine manuscripts outlining the original concepts and approaches of Wing Chun Kung from its earlier days.  A fascinating discussion and of particular interest was the discussion on Qi Gong and its use in the Wing Chun system. 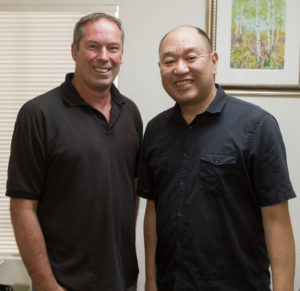